Perhaps this blog post might have been better titled, “How I learned to stop worrying and love games that have a finite number of plays”. Or perhaps it shouldn’t. Really the gist of this post will be, “I’m nervous about legacy games.” 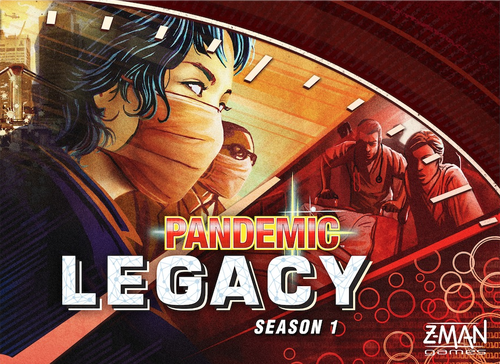 Let me first talk factually about legacy games before I muddy the waters with my opinions. The concept of legacy games is simple: choices matter over time. This means that in the course of games, players will make permanent changes to the game. Be that giving player character’s permanent bonuses or penalties, naming cities on the map, or ripping certain cards in half. This concept was first pioneered by Risk Legacy, but was quickly followed up by Pandemic Legacy. As I write this article, I stare across the table at the latest legacy game, and the first to make an appearance in my own collection: Seafall Legacy. Now, let me dump some dirt into the water.

I’ll admit this the first game in my collection that actually scares me. Not in the daunting way the first time I unwrapped Twilight Struggle with my father tapping his fingers across the table from me impatiently, and not the same way as flipping over my loyalty cards in Battlestar Galactica, knowing that everyone will suspect me of being a Cylon no matter what my cards say. This game hits home at the very core of the internal debate I have when holding a board game that I’m thinking about owning: is this game worth the money it will cost me to buy it? 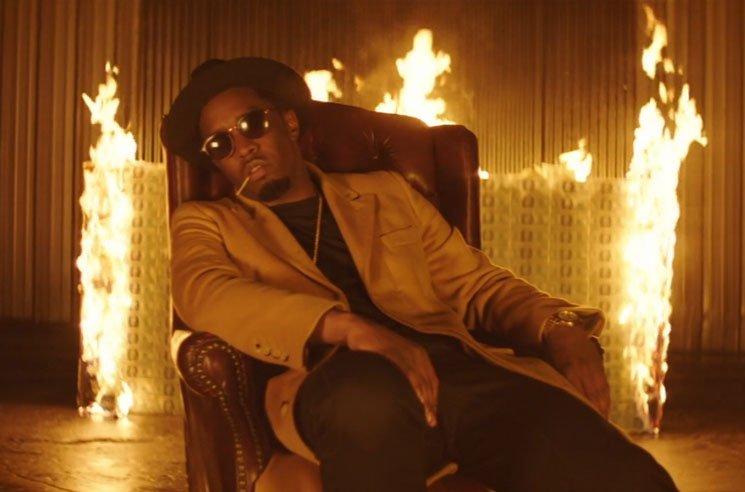 When you unwrap a legacy game, you implicitly agree to limit your fun to 12-24 game sessions of this particular game. While that can seem like a lot of hours, many players, including me, believe that legacy games are only best experienced with the same group of players playing the entire course of the game. Perhaps it’s just my playgroup, but the prospect of wrangling my friends for 12 to 24 game sessions seems like a nightmare. Not to mention, I do not think I have played a game in recent memory that did not involve at least one new player. I really shudder at the thought of having to turn someone away because we are halfway through a legacy game. I fear what most people fear when they pick up a new board game, I won’t get enough enjoyment out of this to justify its purchase. 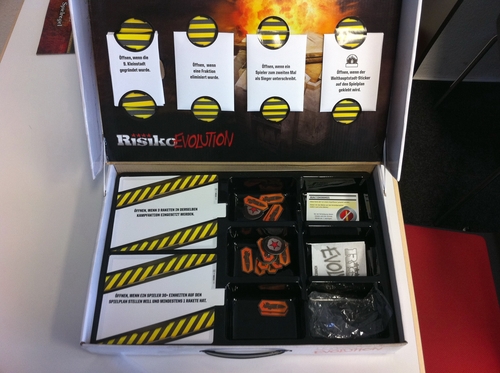 I would be remiss if I did not at least touch upon the benefits to a legacy game. I cannot overstate how excited I would be to actually get to influence and change a game I enjoy. The storytelling alone of how each choice was made would be worth the journey. The inevitable jokes from a lewd place name. All of these things lend character and charm to a game. I only wish that these games could last forever. 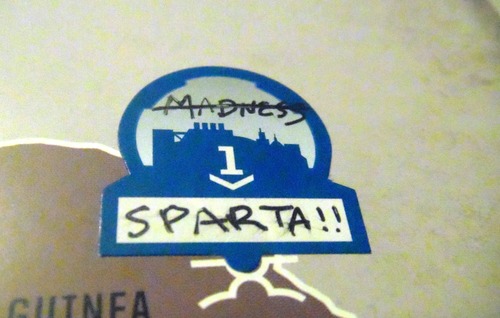