Welcome back gang to week two of my little corner of the blog. Today I want to talk about some current events in the board game world. Specifically I’d like to dedicate this blog post to the break up of Fantasy Flight and Games Workshop. 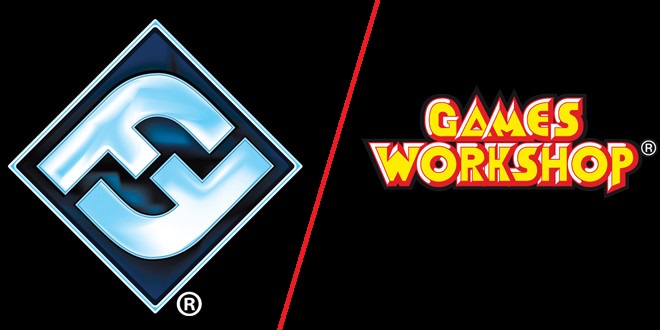 I’ll start with the facts for those that are not up to date on this recent history. Eight years ago, Games Workshop, the premier miniatures company for miniature gaming, partnered with a little known Minnesota startup named Fantasy Flight Games. The intention of this partnership was for Fantasy Flight, which had garnered a reputation for creating high quality board games, both in terms of rules and production quality, to revive some of Games Workshop’s little known licenses that they held from back in the 80s-90s. This began with the release of the fourth edition of Talisman, the classic adventure game from early Games Workshop days. 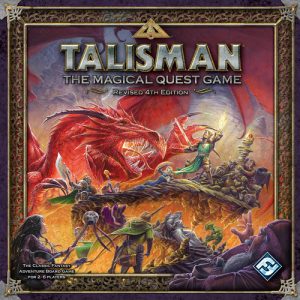 Over the years this collaboration between these companies have produced some of the greats of the board gaming world. This includes the Warhammer Quest reprint, the Bloodbowl Team Manager card game, the Relic board game, and even the glorious Fury of Dracula. Now I don’t know about you guys, but these board games alone have provided me with many hours of enjoyment, especially the steam version of Talisman. Lets not forget that the Fantasy Flight Warhammer and Warhammer 40k roleplaying games were some of the best in the industry. 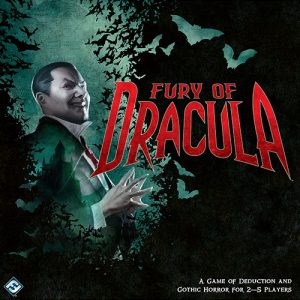 Now I’m not saying this is the end of board gaming as we know it, just the end of an era in board gaming. Both companies have made great strides towards filling the void that this will create. Games Workshop has come out with a surprisingly brilliant series of board games that are also designed to get people into the miniature games. Betrayal at Calath and Deathwatch Overkill are some standout examples of how they are forging ahead without Fantasy Flight’s help. 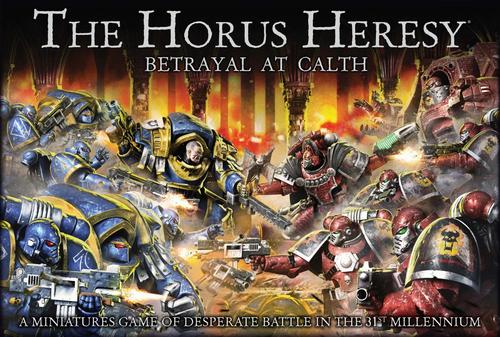 Fantasy Flight is moving on as well. Many industry experts believe that Fantasy Flight will be recreating a lot of the more popular titles from the Games Workshop deal that cannot now be produced by using their own properties that they own, or even the Star Wars license which they still posses. While the era of the cooperation between these two companies that lead to many great board games is gone, there is still hope for many more great board games from these two companies in the future. Not to mention the collectibility of many of the games that were produced under this agreement that are now out of production. I know I’ll be on the hunt for the expansions for Death Angel now. 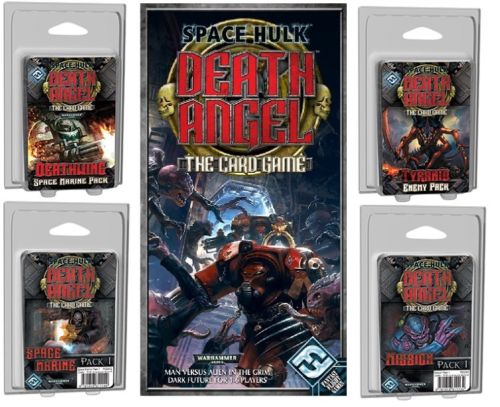 Which games will you miss now that the partnership has ended? Which games do you wish had lived long enough to get expansions? Have you picked up any now rare copies of these games recently? Sound off and let me know!