Posted on February 2, 2016 by Chris Kreitzman 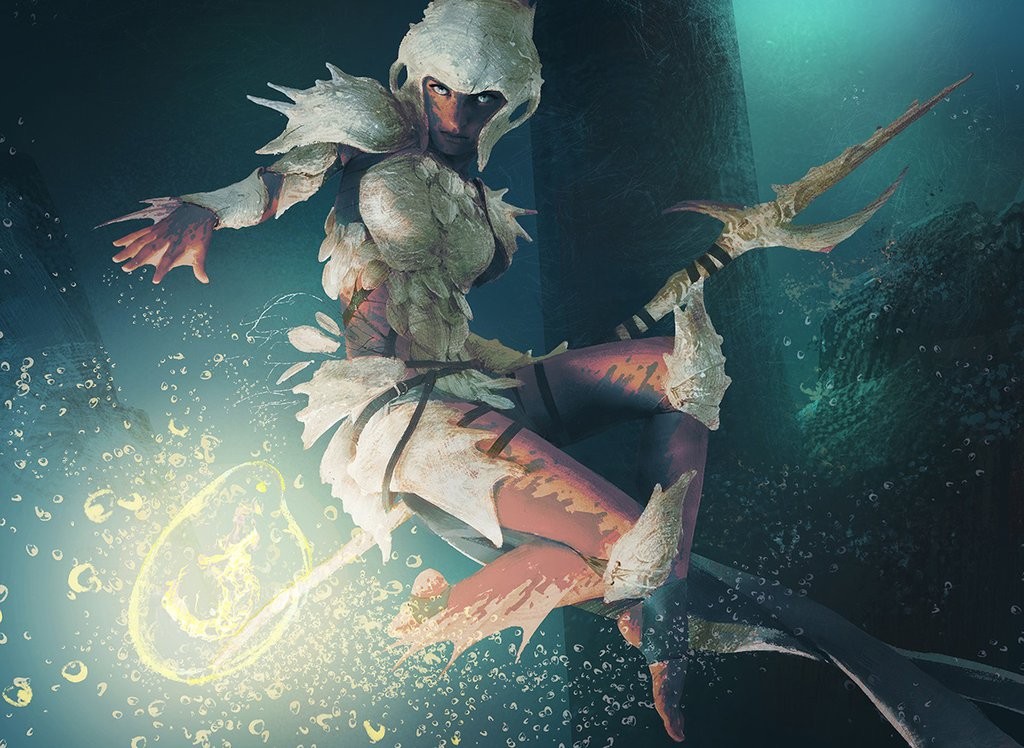 February 8th brings us to our 7th installment of our Duel Commander League. As an avid player of the format, it makes me so excited to see our local Duel Commander (or French, for short) community growing. Last league, we had a staggering 20 players, both new and veteran to the format, battling it out for our top 3 spots.

And while I wait patiently for the league to begin (just a little under a week away now), I find myself sitting here thinking about the new potential cards (both as Commanders or otherwise) that Oath of the Gatewatch has just bestowed upon us.

So I thought, “Why not share these ideas with the French Community at large and see what they think?”

Jori En, Ruin Diver presents an interesting spin on the UR archetype for our format. Because we only have 99 slots in our deck (not counting our Commander), and since 36-40 of those slots will be filled with lands, we as French players are given the arduous task of finding the most impactful spells possible to round out the remaining portion. Yet Jori En wishes to reward you for looking at the format in another fashion: through quick bursts of interaction and recurring spells for slight gains.

Cards like Arc Blade, Reality Strobe, or Mystic Speculation would never get a second glance from your typical French player. However, those looking to play in the new channel that Jori En has found may come to realize the potential that these type of cards can grant throughout the course of a game. We all know how powerful Buyback or Flashback can be on a card. But when you are suddenly tacking on “Draw a card” to some of these effects, we begin to see the advantage being handed to us courtesy of our 2/3 denizen of the deep.

Imagine you have a Think Twice in your hand. In any other Blue deck Think Twice is a fine card. It allows you, over the course of multiple turns, to leave mana open to interact with your opponent, and if they don’t present you with anything crucial, you have the ability to draw a few cards. Nothing fancy, but a great way to ensure that you are gaining the tools necessary to deal with your opponent’s game plan in future turns.

Now imagine we have our fishy friend in play. In the blink of an eye, 5 mana for 2 cards may have turned itself into 5 mana for 4 cards. And all at INSTANT SPEED. Suddenly our Think Twice has reached Opportunity status, only over the course of two turns and for 1 less mana! Now sure we have a guideline we have to follow to make sure this happens, but its not exactly a hard one to set up. Even in the worst case where we are casting both halves of Think Twice in the same turn, we magically transformed it into Jace’s Ingenuity, with no draw back.

Think of how absurd some of the staple blue cards in the format become when you are tagging an extra card draw to them. Did your opponent do something you didn’t like? Why not play a Snapcaster Mage to pick up your Counterspell and have Jori En turn it into Cryptic Command for you!

The potential isn’t just there on your opponent’s turn either. Just waiting to play Jori En on turn 4 instead of turn 3 can already start paying it forward, if you have the patience to hang onto any one-cost card like Ponder or Lightning Bolt. Who else can say they’re getting cantrip power off their burn spells? Not even the mighty Keranos, God of Storms can do that for you! (Though he may turn your cantrip into a burn spell, if the mood strikes him.) 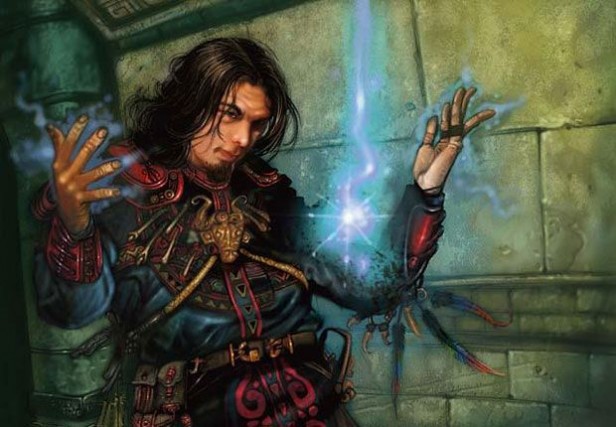 One for the money, Two for the Show

With all that in mind, I’ll leave you with this decklist to pour over. It’s a first draft brew of mine that I think may unlock a lot of interesting game play if placed in the right player’s hands.

And remember, the spells must flow.